About the miniature rail: 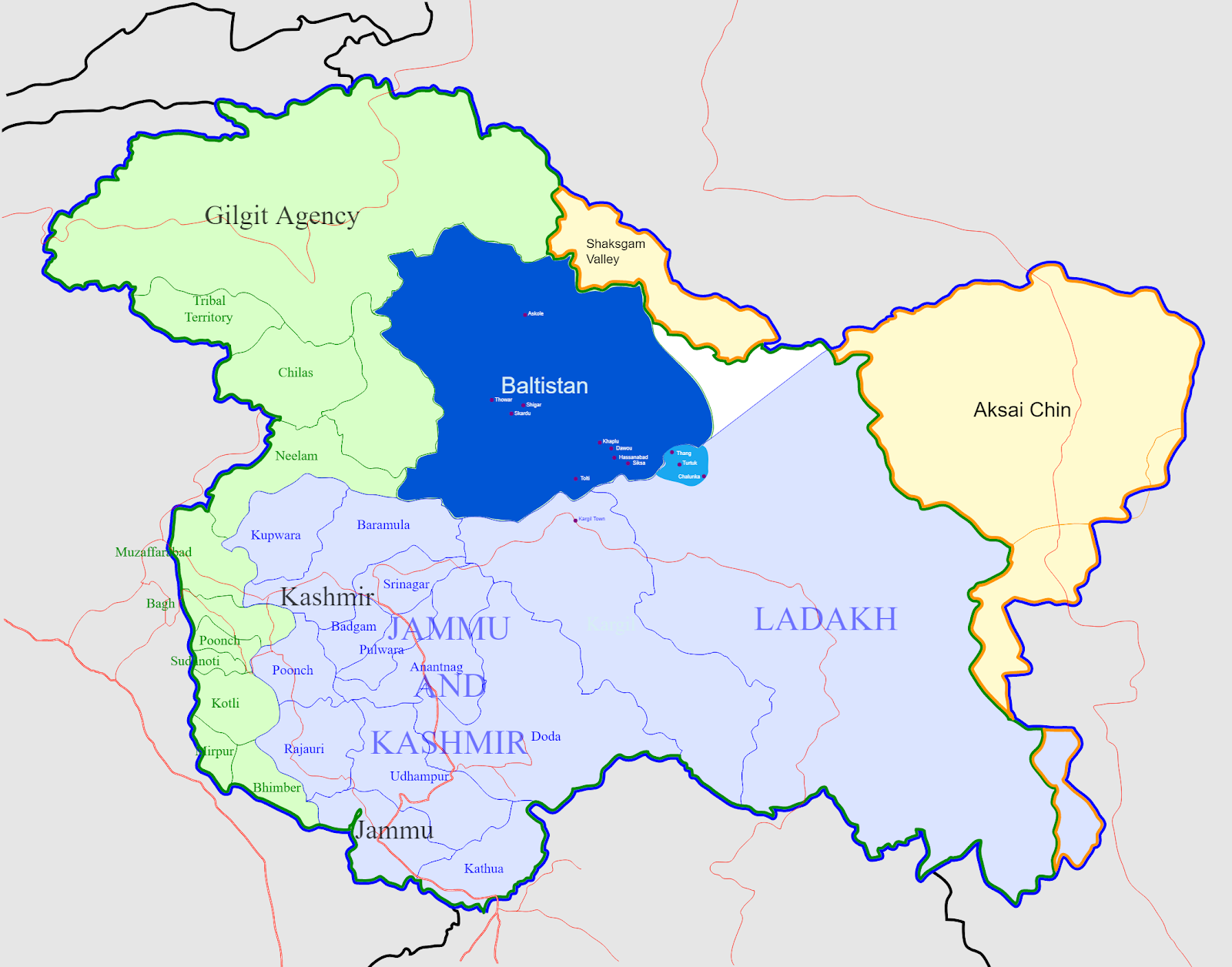 Ashwamedha Edu.  act as mentors for students, while guiding and preparing them for the RPSC & UPSC  Civil Services Exam. The Ashwamedha Edu. Think-Tank Committee from top coaching institutes of India is a guiding tool which constantly monitors and updates our course content so students can receive only the best.